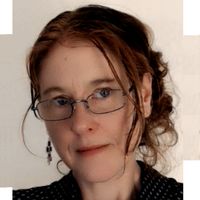 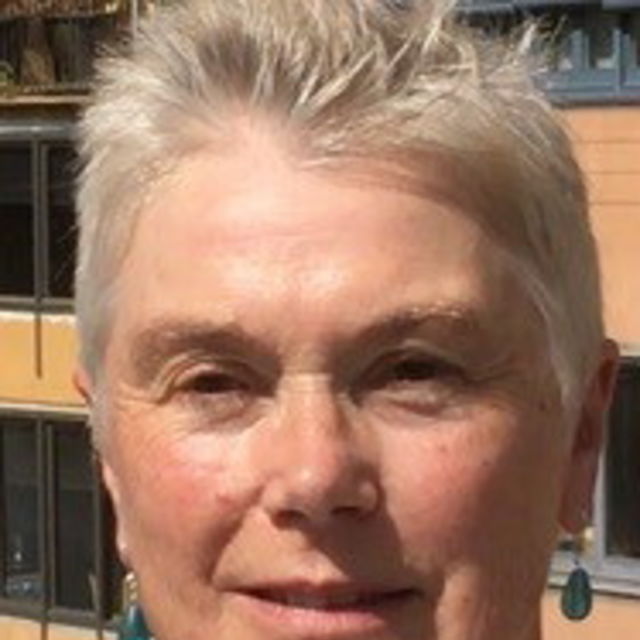 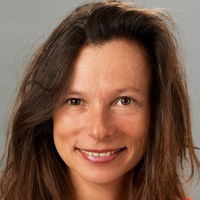 Shelagh initially trained as a school teacher and worked with children and teenagers in UK schools, as well as with adults in Sweden and Denmark. She completed a master’s degree in education, followed by a PhD researching young children’s understanding of communication.

Feldenkrais offered a way to realize the person-centered education she most valued, which was becoming increasingly difficult in institutional contexts, and she qualified as a Feldenkrais Practitioner in 1990 from the London 1 training.

Since then, Shelagh has been a full-time Feldenkrais teacher, developing a general practice alongside work with organizations such as Circo-Media and the Welsh National Opera. She has placed particular focus on developing week-long courses for people who want to delve deeper into Feldenkrais but do not want to train as a Practitioner.