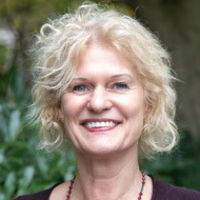 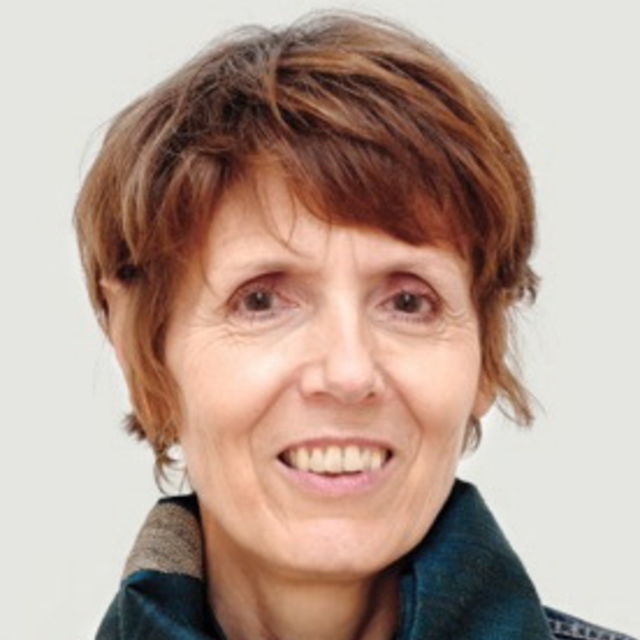 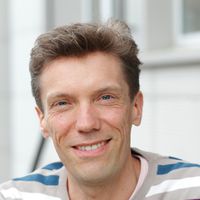 Anne’s background is the dance world: she was a professional dancer, dance teacher and choreographer.

In 1990 she started her Feldenkrais professional training program in Aix-les-Bains and graduated in 1994.
She developed continuous education programs for dance and music teachers.

In November 2000, she became an assistant-trainer and began to work with Paul Newton and later with the Instituto Feldenkrais. In 2011 Anne became a certified Feldenkrais trainer and she has been an invaluable team member ever since. Anne works in mainly in Europe but also teaches in other parts of the world.